A history in retail and Baking 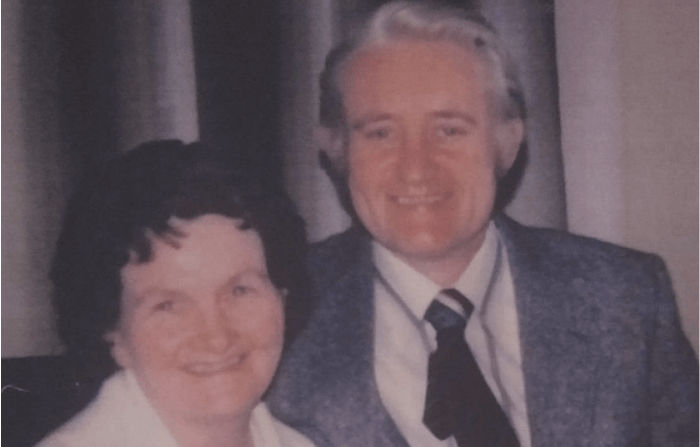 Run by the O’Hehir family, the bakery was initially established by Breda O’Hehir who returned to the business of baking after having reared her family.

Originally from Birr in Co Offaly, Breda Bowes decided at the age of 15 to move to Kilrush in Co Clare to train as a baker and confectioner. It was when she started working in a bakery in Ennis that she met her future husband, James.

Both had a strong entrepreneurial background as Breda’s family ran a foodstore in Birr and James’ parents ran a shop, undertakers and post office in Clare.

The couple moved to Sligo, where James worked with CIE, and had 13 children — all of whom have either worked full-time or helped out in the bakery at some stage.

While Breda took a break from baking to rear her family, she always baked at home and was well-known for her famous homemade apple tarts and delicious brown soda bread and also supplied the local corner shop.

However, when Breda and James’ son Michael left secondary school in 1983, he convinced his parents to put a more serious emphasis on baking and they set up a traditional craft bakery. They were then joined by Michael’s brother Enda and, soon after, by siblings Eddie, Jacqueline and Jim. This led to a bakery being built at the side of the family home, which initially focussed on the local market, supplying small shops around Sligo town.

However, as the family’s reputation grew, the business expanded and the first O’Hehirs Bakery & Coffee Shop was opened in Wine Street in Sligo in 1988.

Now, the O’Hehir name is synonymous with fresh artisan breads, quality celebration cakes and delicious homemade pastries while also providing more contemporary products such as our gluten-free range of breads and cakes.

Known for using traditional recipes and methods, we have 18 food outlets around the country, supplied daily by our own bakery, based in Sligo, which keep the customs of traditional baking alive.

We now employ more than 300 people, including some of the best craft bakers in the country and a quality food service team, who pride themselves in using traditional methods and quality ingredients to ensure delicious and nutritious food to all our customers.

As we continue to grow, we never forget our roots and are committed to provide global best practice with a personal touch.

O’Hehirs is a family-run artisan bakery which prides itself on using traditional methods to create delicious, handmade breads, pastries and celebration cakes.

Our craft bakers use traditional skills and methods to hand create a range of artisan breads known for their excellence due to the quality of the ingredients used in each loaf.

Established in Sligo in 1984, we now also have Bakery & Coffee Shops in Donegal, Mayo, Galway, Longford, Mullingar and Athlone.

Each coffee shop serves a range of fresh food options throughout the day, with the focus on using only the highest-quality ingredients to provide healthy, wholesome and nutritious lunches and dinners — as well as our signature sandwich range made from our own artisan breads  and mouth-watering pastries and cakes for every celebration. 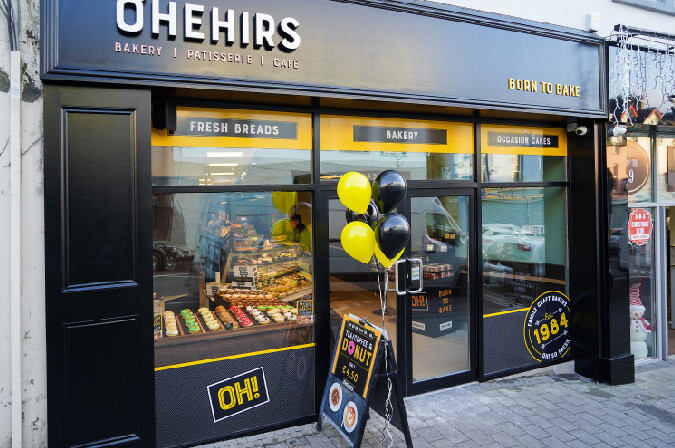 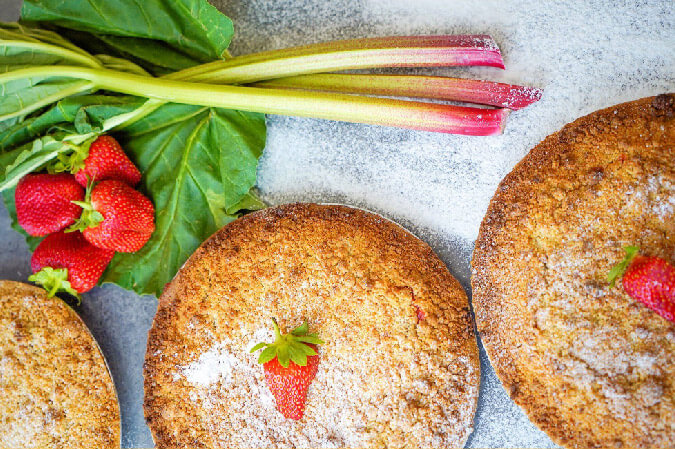 This website uses cookies to improve your experience while you navigate through the website. Out of these cookies, the cookies that are categorized as necessary are stored on your browser as they are essential for the working of basic functionalities of the website. We also use third-party cookies that help us analyze and understand how you use this website. These cookies will be stored in your browser only with your consent. You also have the option to opt-out of these cookies. But opting out of some of these cookies may have an effect on your browsing experience.
Necessary Always Enabled
Necessary cookies are absolutely essential for the website to function properly. This category only includes cookies that ensures basic functionalities and security features of the website. These cookies do not store any personal information.
Non Necessary
Any cookies that may not be particularly necessary for the website to function and is used specifically to collect user personal data via analytics, ads, other embedded contents are termed as non-necessary cookies. It is mandatory to procure user consent prior to running these cookies on your website.
Analytics
Analytical cookies are used to understand how visitors interact with the website. These cookies help provide information on metrics the number of visitors, bounce rate, traffic source, etc.
Functional
Functional cookies help to perform certain functionalities like sharing the content of the website on social media platforms, collect feedbacks, and other third-party features.
Advertisement
Advertisement cookies are used to provide visitors with relevant ads and marketing campaigns. These cookies track visitors across websites and collect information to provide customized ads.
Save & Accept